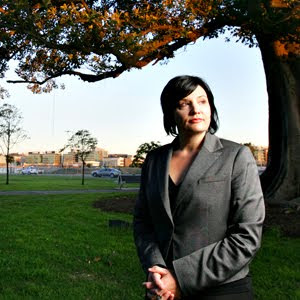 The Editor
The Herald
NEWCASTLE 2300
Dear Sir,
Honeysuckle Openspace
Parks and Playgrounds Movement welcome the openspace push of Minister for the Hunter Jodi McKay MP (Keep off the Grass 12/6 The Herald).
However we would be more impressed if the Hon. Minister clearly directed the Hunter Development Corporation to prepare and publicly exhibit a Varying Scheme under Section16 of the Growth Centres Act.  The HDC Growth Centre now includes every Local Government Area in the Hunter Region and their 1992 Honeysuckle Master Plan is utterly inappropriate for their extended Growth Centre.
What Ms McKay mentions as city planning errors of the past were in fact straight out flagrant disregard of statutory planning by the Honeysuckle Dev Corp at Central Honeysuckle! This was only possible because there was no effective oversight of the Corporation after 1997.
We need to revisit the vision of the former Lord Mayor Joy Cummings AM
Doug Lithgow President
Parks and Playgrounds Movement
To our conservation colleagues

It is clear that we need to begin setting out the issues and our views on maintaining the statutory zoning of our foreshore openspace and the protection of existing parks.

- the buying the longshore Wharf and then demolishing it.
- not carrying out Geo-technical work at the early stage,
- wrongful advertising for Merewether Wharf development before rezoning in place,
- tearing up Wharf Road,
- building out the Flinders Cove without re-planning for the change,
- building out the views to the harbour while claiming to be opening up the harbour,
- not building the planned overbridge at Stewart Ave,
- removing rail crossing overbridges and level crossing.

Not to mention the complete disregard of the Joy Cummings foreshore initiatives of the 1980's.

The talk about light rail is just talk and the real agenda is the to grab the public harbour front including the Newcastle Railway station. (The HDC aim is to get rid of rail commuters first!)

There is a lot of work to be done just to get the above information out to the general public over the next 2 years.

We all need to take the time to understand the concept of the Honeysuckle Masterplan and the earlier Joy Cummings Foreshore Design with its protection of the public domain.

We need to write every couple of months on one or more of the issues otherwise the truth will never be told.

WHO'S BANGING THE TABLE? 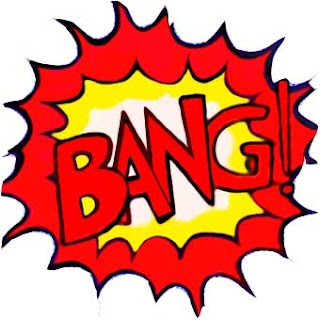 I recently asked the questions in my letter (Copy below) and received the heavily padded answer with the essential confirmation.

TAKE THE LEAD FROM HISTORY

The Hunter Development Corporation (HDC) should be disbanded if they continue to operate without an appropriate approved scheme‏.
Dear Conservation Colleagues,

Parks and Playgrounds Movement have watched the Newcastle rail debate wax and wane since 1952.

There may have been some justification in down grading passenger rail then but it makes no sense in the emerging future. Balance between private and public transport in a transit orientated urban pattern is essential for the modern urban city.

Regarding the Newcastle situation I have enclosed the two concepts that have some statutory expression.

1.  The Joy Cummings concept that is embodied partly within the current (in force) planning scheme. (Never properly implemented)

2. The other has statutory expression under Growth Centres Act 1974 in the 1992 Approved Scheme of the Honeysuckle (Hunter) Development Corporation. 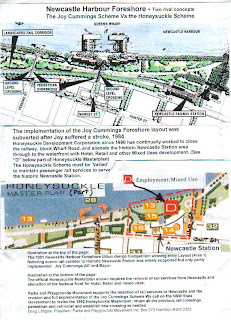 The HDC should be disbanded if it continues to operate without an appropriate ‘approved scheme’ that has real relationship to their Growth Centre which now includes all of the Hunter Region Local Government areas.Parks and Playgrounds policy regarding the Newcastle Old Town and the foreshore is simple.Parks and Playgrounds movement supports the retention of rail services to Newcastle and the revision and full implementation of the Joy Cummings Newcastle Harbour foreshore Scheme.We call upon the NSW State Government to vary the 1992 Honeysuckle Masterplan using Sec 16 of the Growth Centres Act and retain rail services to the historic Newcastle station. All the previous rail crossings, pedestrian and vehicular should be re-established and new crossings built as needed.We oppose the removal of rail services and the closing and redirection of Wharf Road and the alienation of the Harbour Front and railway station area for Hotel, Retail and Mixed uses as proposed in the Honeysuckle approved scheme Precinct ‘D’Doug Lithgow PresidentParks and Playgrounds Movement
No comments: 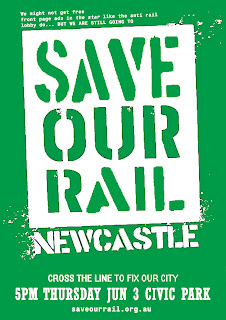